In this bass lesson for beginners we are going to learn how to play the major scale on bass guitar.

The major scale is very important because it is the basis of the tonal music we know, that is, it is the mother scale of the major tonality.

It is degree I, also called Ionic mode, so we can use several names for this scale:

✅ Are you looking for a Traveler Bass Guitar ?

In this bass pdf we present the 3 ways that exist to touch the major scale.

In this case we are going to play the LA major scale in the bass.

Bassist!  study this pdf carefully and remember that you must always practice with the metronome at 60-80 bpm black and then go up in speed.

These bass basic scales are perfect for the begining.

Look at these bass major scale positions with the bass A major Scale.

✅  Here is the second, with the finger two, and also you can read major scale bass tab

Remember that the white circles indicate the root of the scale, in all these examples are for A major scale.

How major scale is formed ?

The major scale has seven notes and these are the distances between them:

These are their intervals:

How to use the Major Scale ?

The diatonic major scale for bass guitar is fundamental for the bass player because by mastering it we can begin to play simple lines and become familiar with the sound of tonality.

It is going to be the scale that we can use in any song to improvise on the chords of this one and also to make melodies if we dedicate ourselves to the composition.

We are going to be able to use it on these chords:

Look at these electric basses for beginners: 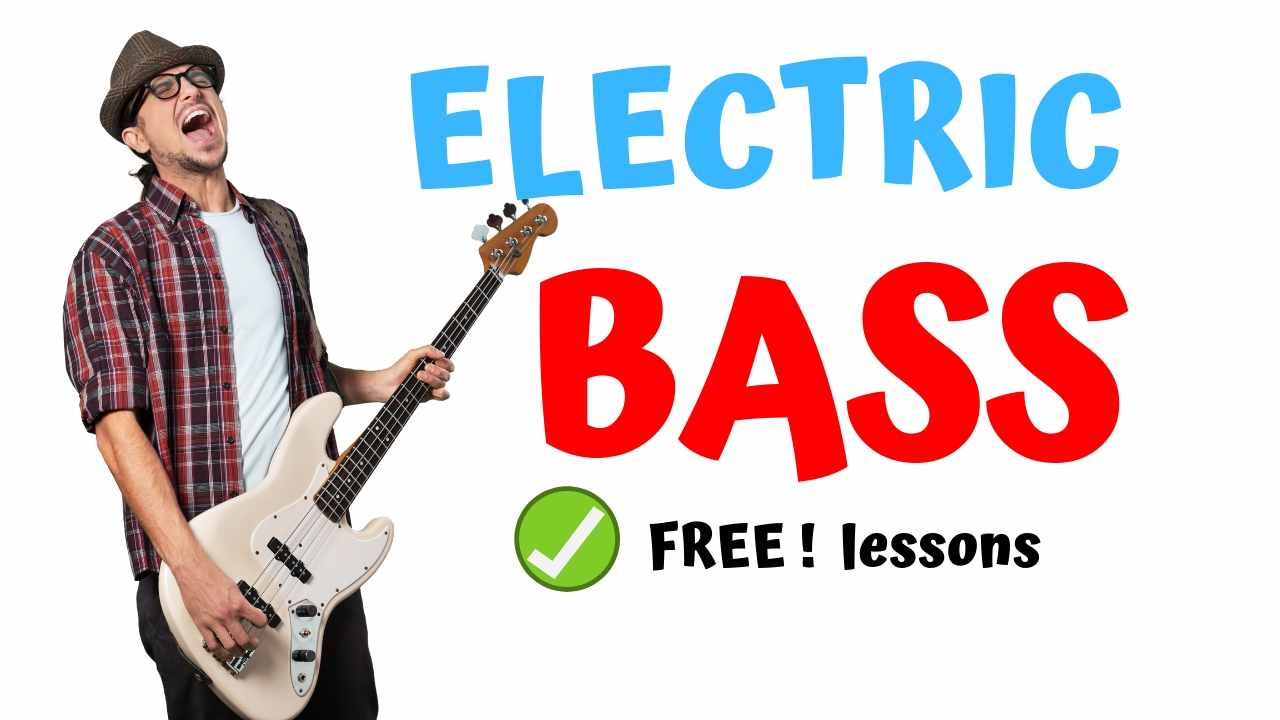 You will receive a free lesson as soon as you confirm your email address.